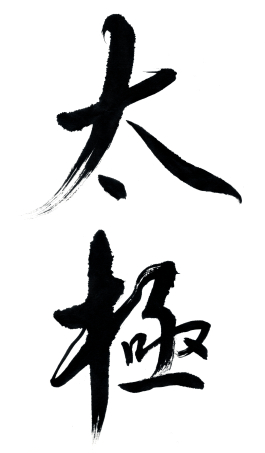 Taiji translates as ‘Supreme Ultimate’. Originally a martial art developed in China, Taichi has grown into a worldwide phenomena involving many branches and forms, masters and grand masters and often makes all manner of bold claims.

In truth it is a system of movements designed to be performed with an embodied awareness of one’s own physiology, alignment and structure. Psychologically, one is centred, congruent and balanced. The use of breathing, expanding, contracting, compressing, releasing is exercised throughout –leading the practitioner to develop a kind of moving meditation.

One can’t forget however that Taiji is a devastating martial art based on the principles of body mechanics, physics and Traditional Chinese Medicine (TCM).

Qigong translates as ‘energy work’ and has many branches – some to develop martial ability, some for meditation and spiritual development others for medical purposes.

Medical Qigong involves a series of standing or sitting postures, movements, breathing and visualizations and different ‘sets’ can be used for different purposes such as relaxing, energizing, expressing emotions, stretching, increasing mobility and treating specific physical or psychological problems from a TCM perspective.

I am a qualified Level 1 Instructor with Deyin Institute for Taiji and a Level 1 Qigong coach certified by the British Health Qigong Association (BHQA).